Athletes have an increased risk for sudden cardiac death in comparison to the general population (Chandra et al, 2014, Harmon et al, 2011). Moreover, major depression and cognitive impairment are more frequent in athletes than in the general population (Hammond et al, 2013, Hart et al, 2013). These connections have been discussed in the chapters cardiology, neurology and psychiatry of this website. Therefore, it had to be assumed that competitive athletes have a low HS-Omega-3 Index. This was indeed what we found in 106 German participants of Olympic Games or their substitutes: Only one of them had a HS-Omega-3 Index in the optimal range (8-11%, von Schacky et al, 2014).

Taken together, the data we have so far support a HS-Omega-3 Index in the optimal range (8 – 11%) in sports and in competitive sports. The American Army will investigate the effects of omega-3 fatty acids on physical and mental performance (Shei et al, 2014). We plan targeted intervention trials based on the HS-Omega-3 Index in sports and competitive sports. 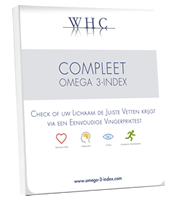 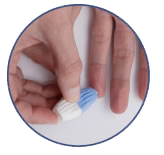 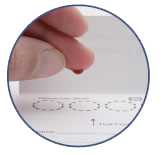 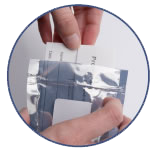